According to the Oxford Dictionary the term learning difficulty is defined as „difficulties in acquiring knowledge and skills to the normal level expected of those of the same age, especially because of mental disability or cognitive disorder. The phrase learning difficulties became prominent in the 1980s. It is broad in scope, covering general conditions such as Down’s syndrome as well as more specific cognitive or neurological conditions such as dyslexia and attention deficit disorder. In emphasizing the difficulty experienced rather than any perceived ‘deficiency’, it is considered less discriminatory and more positive than other terms such as mentally handicapped.“

Obviously not every child having learning difficulties can be classified as hyperactive and / or having an attention deficit disorder, but in order not to be broad here, especially the topic of attention deficit is to be deepened here, so what about a child being more active than other children? What are the reasons for hyperactivity? Where is the difference between an active child and hyperactivity? Is there even one?

The Oxford University defines attention deficit in the following way: “Any of a range of behavioural disorders occurring primarily in children, including such symptoms as poor concentration, hyperactivity, and learning difficulties.”

This definition already mentions several key words and signs, so a first approach is here to classify and to be clear about the following aspects:
An attention deficit includes:

Certainly some children may show these signs of conspicuous behaviour in a moderate way and without attention deficit. Thus it is important to check every individual child by an expert to identify the level of attention deficit symptoms. Considering the signs and attitudes in summary, they seem to be a bigger problem for the environment than for the child itself, but these behaviours might cause severe difficulties within school and the homework. On the other hand many hyperactive children are unhappy or even depressed as they can be seen as outsiders who are not accepted by their peers. Even more, this kind of behavior often makes a child a target for bullying.

So what to do now? As classified above the difficulties might affect different areas and might be of different distinction. They therefore need to be addressed in different ways and not everybody might have the professional background of addressing the above listed characteristics. As mentioned at the beginning a normal development includes certain steps at a certain time and most of this behaviour does stop in the adult age. Nevertheless these difficulties might have far-reaching consequences for the whole life and the curriculum of a person. A learning difficulty and / or attention deficit should thus be taken serious from the start and it might be advisable to contact therapists as soon as it is noted by parents or teachers.

Objective: To enhance maintenance of attention

This is an easy implementable activity which should be repeated regularly.

Title: Which letter am I referring to?

Objective: To support the ability to concentrate.

Contents: Think on a word (for example “firefighter”) and a number (for example 8) and ask a child or group of children “My word is firefighter and my number is 8, which letter am I referring to?” The correct answer would be “You are referring to the letter h.” This activity can be adapted to the groups’ knowledge and interests, repeated regularly and fits as a surplus to possible delays in language development (see section on language development) as well.

Objective: To support the ability to concentrate.

Contents: Sit in a circle and start with saying “1”, the person on your left says “2”, the next person says “3” and so on. If you knock on the table, the sequence changes until you knock again and so on. You can invent some more changes to make it more difficult and to support the children in the necessity to fully concentrate on their task and role here.

Note
Several of the activities proposed in the section “delays in language development” do fit here as well and can be used to support the ability of concentration and address in an easy, playful but effective way learning difficulties, hyperactivity, and attention deficit disorder. 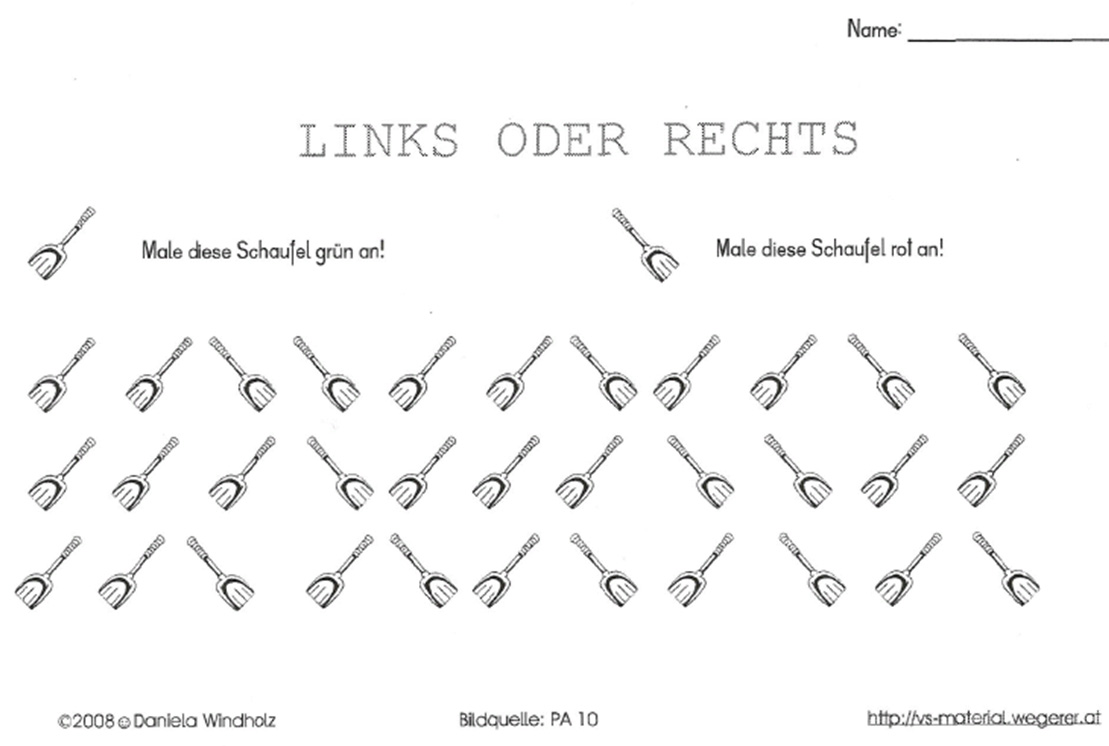 view/hide content...
John is a five year old child who has difficulties to integrate himself into the class, as he always interrupts the other children, disturbs any lesson or game and always tries to have the teacher’s full attention. The teacher needs a lot of effort to calm the class down, as John frequently performs his role as the class clown. After some weeks the teacher consults his colleagues and they propose to get in touch with his parents as even they have realized John’s difficulties.

John’s parents don’t see any difficulties in John’s behaviour and say that he’s just an active child. The parents refuse all invitations by the teacher and see it as the teachers task to take care of John during the day. As John just moved to the city there’s no further information from any other experts, so the teacher does not even know if these difficulties exist since a longer time or are just caused due to difficulties in integrating himself into the new environment.